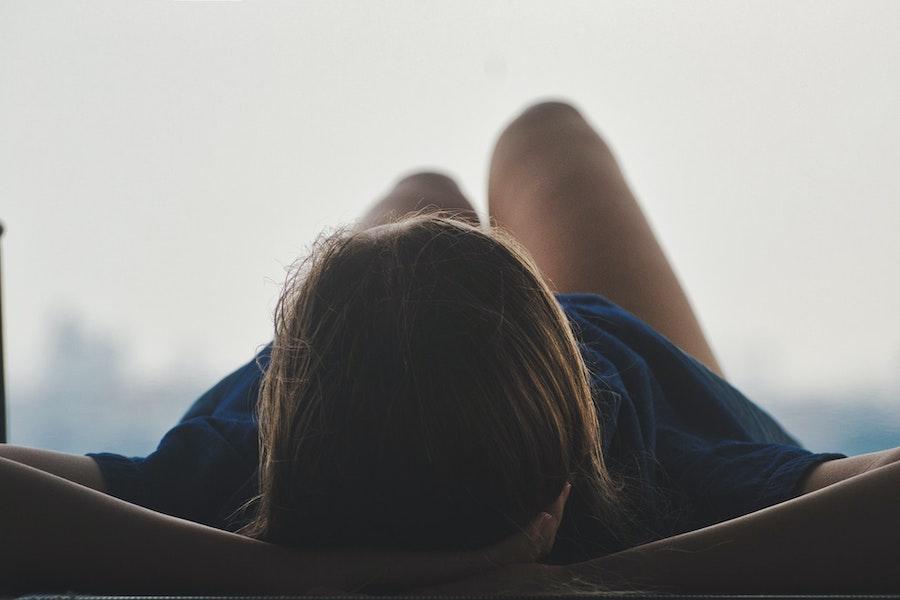 Trimester 4Exercise after birthYour pelvic floor after pregnancy and birth

Your pelvic floor after pregnancy and birth

The pelvic floor is a muscle plate that sits at the bottom of our pelvis, which, together with supporting tissue, has the task of stabilizing our internal organs and withstanding the pressure that comes from the top of the abdomen.

When we activate the pelvic floor (through squeeze/ kegel exercises), the whole muscle plate is slightly raised, and when we push (empty the intestine, vomit, give birth, or similar), it is lowered. It’s similar to a trampoline that can create force upwards and capture weight from above. Even the pelvic floor is activated automatically with increased abdominal pressure if it works normally. The muscles also control our ability to hold and release urine, feces, and gasses. It also plays a vital role in the body’s sexual function.

Symptoms from the pelvic floor after birth often affect one of the functions that the muscles control, for example:

It’s normal to experience pain and swelling around the abdomen in the first weeks after vaginal birth. Many people also have difficulty emptying the bowel, and it can be difficult to get the signals from the bladder in time. Finding the “squeeze” right after birth can also be challenging, but you will quickly regain strength and see better results with some exercise. Feeling heavy and experiencing urine leakage during exertion is also common during the first 6-12 months.

When should I seek help?

If you have pelvic floor symptoms after your birth, it should gradually get better week by week. If you have difficulty feeling signals from the bladder weeks after giving birth, have stool leakage, or have problems emptying the bowel, you should talk to your midwife or doctor. Alternatively, you can seek help at a gynecologist’s clinic. If you feel unsure about how the pelvic floor feels or are bothered by; feeling heaviness, exertional leakage, or difficulty finding the squeeze, you should seek help from a physiotherapist. These people have the right competencies for women’s health and can help examine your pelvic floor. Don’t be afraid to seek help.