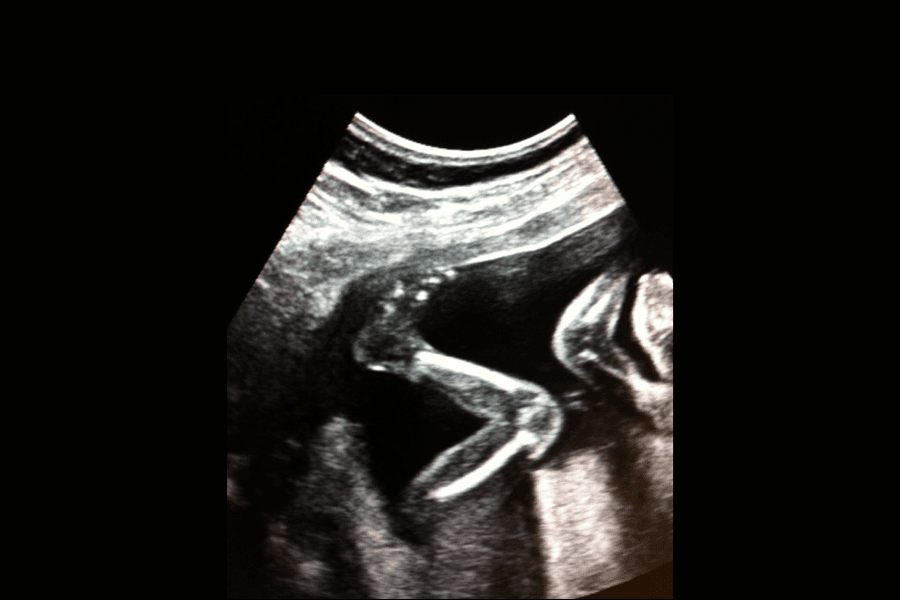 In early pregnancy, your baby moves without you feeling it. But with the help of ultrasound, you can see small movements as early as week 7 or 8, such as a twisting of the head. It is also possible to distinguish movements from breathing with ultrasound already in week 11. But to actually feel movements when the baby is so small is difficult, as these movements are something that takes place inside the baby and in the amniotic fluid.

Some women experience that they feel fetal movements early in pregnancy around week 16, some even as early as week 12. Sometimes it is difficult to know the difference between bowel movements and the baby's movements. Feeling fetal movements so early is unusual, and some believe that it even is impossible. But if you experience recurring flutter or small movements, it may be your baby who is making itself heard. But as we said, it is still very unusual and rather normal not to feel anything, but remember that your baby moves even when you don’t feel it.