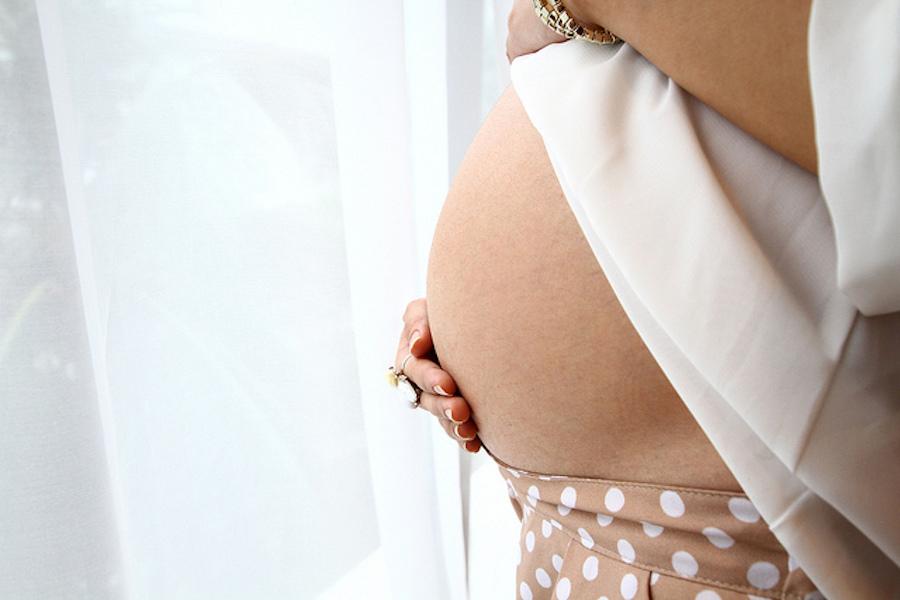 Bleeding at the start of pregnancy is common. Many women get worried when they bleed although it doesn’t necessarily mean there is a problem. Bleeding in early pregnancy that stops does not imply a higher risk for the baby at childbirth. You can always call your midwife or healthcare provider if you are worried and have questions. There are many different causes of bleeding in early pregnancy. We’ll review the most common ones and when you need to seek emergency care.

Once you have confirmed that you are pregnant and up until week 11+6, contact your obstetrician or midwife’s office or clinic for advice if it is not an emergency. In case of an emergency, contact the OB/GYN emergency services or hospital emergency department, depending on where you live.

Some reminders about bleeding

Bleeding in early pregnancy can have several causes before week 12+0: