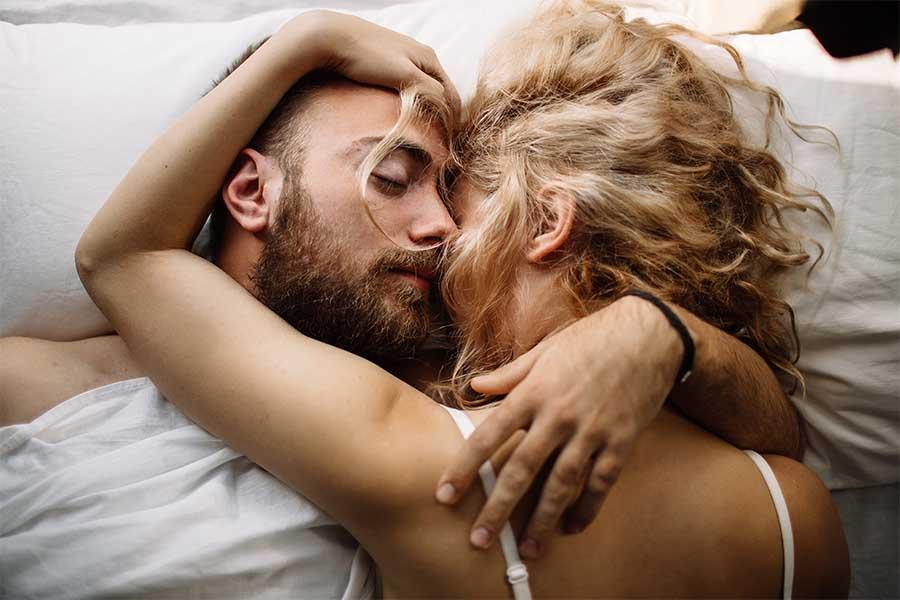 PregnancyOxytocinHow oxytocin works in your body

How oxytocin works in your body

All humans, men and women, have the hormone oxytocin in their bodies. It is mainly released during physical contact such as hugs, touch, massage, and sex. It’s usually referred to as our bodies’ own “feel-good hormone” or “love hormone” as it is responsible for heightened social skills and calms us down, even reducing stress. It is a hormone that acts as a suppressor of stress in our bodies. It’s also very beneficial to our health and wellbeing, both in the long and short term.

How to release it

An area that is more sensitive to touch is on and around our breasts, due to the fact that we have many receptors there that the oxytocin binds itself to. A receptor is a protein molecule that the oxytocin can bind to and then, later on, activate and release its effects throughout the body. This means that we can create an extra release of this hormone by massaging or touching the area.

The release of oxytocin can, for example, be helpful during childbirth,as the oxytocin is part of the onset of labor and acts as a natural pain relief. It can also be released during exercise, dancing, or singing, which means not only during physical contact or by being close to another person. However, it is usually when we are being active in a group of people that we will experience a feeling of comfort and joy thanks to the oxytocin's positive effects

During birth, oxytocin is absolutely the most important hormone. Without it, the womb (which functions as a big muscle) can’t contract, meaning it will not place the woman in labor. When the oxytocin binds to the receptors connected to the womb, it creates contractions. If a woman for some reason does not have enough of the body’s own oxytocin during birth, synthetic oxytocin can be administered, which will provide an identical effect on the womb. It is administered by intravenous drip and aids the womb by giving it more power. Natural oxytocin also provides pain relief during childbirth. Since the child receives physical stimuli from the womb’s contractions, oxytocin is also released in the child’s body, every time the womb contracts.

Stress directly impedes the positive effects of oxytocin, or rather the hormones that are released when we experience any kind of stress. We can exemplify this by imagining a couple having sex who are suddenly interrupted by one or more strangers entering the room. What happens to the couple? Likely they’ll lose all the comfort and confidence they had moments ago and instead enter a defensive mode that is triggered by our stress system.

The hormones that are released in this case are, among others, adrenaline, noradrenaline, and cortisol. These kinds of hormones bind to the same receptors as oxytocin, meaning they will take the oxytocin's place in the body and give the opposite effect of calm and comfort as a result. When these hormones reach the receptors the heart begins to beat faster, the blood pressure rises and we will experience a so-called stress reaction. This kind of reaction and exchange of hormones can take place in a matter of seconds. That’s why this is also referred to as an autonomous reaction, because our autonomous nervous system, which is directly connected to our emotions and perceptions, activates. It is therefore imperative that any stress factor is minimized during childbirth in order for the oxytocin to work properly.

Oxytocin is a hormone that consists of nine different amino acids and if two would change places, we would interestingly enough get another hormone called vasopressin. Vasopressin activates the sympathetic nervous system, which is another name for our stress system. This demonstrates that both emotionally and molecularly, our “feel-good system” and our “stress system” are closely connected in our bodies, and it is important to understand how both these systems can aid and impede the birthing process. Briefly put, the most important hormone during birth, oxytocin, is released when we are calm and comfortable and impeded when we experience stress and fear.