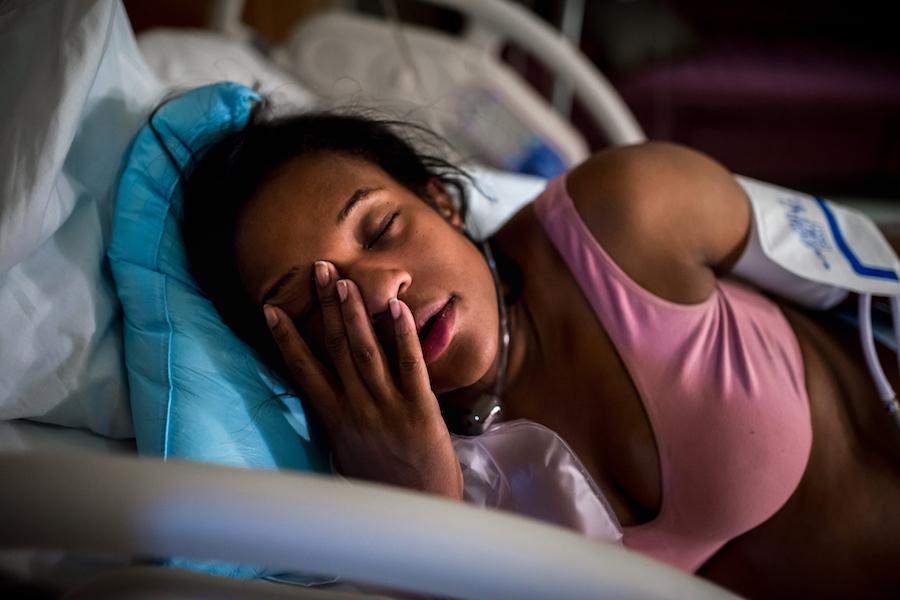 PregnancyOxytocinBenefits of oxytocin during pregnancy and delivery

Benefits of oxytocin during pregnancy and delivery

The effects of oxytocin are positive for everyone, most certainly for women during their pregnancy and delivery. During pregnancy, the levels of oxytocin in a woman’s body will rise continuously and it has been noted that they peak towards the end. This is likely a natural process which prepares the woman both physically and emotionally for the impending birth.

The effects of oxytocin on our wellbeing and psyche comes with many advantages both before and during delivery. It helps the woman to feel that she’s not alone, nesting at home, and to become more socially open towards people around her. These preparations are the indirect result of the hormone helping her feel comfortable and prepared. Research shows that massages during pregnancy provide many health benefits thanks to the additional release of the body’s own oxytocin.

There are many factors that contribute to augments the oxytocin levels after birth in both mother and child. Smelling the child’s head as soon as the child lands on its mothers breast is a good example of something that can release a lot of oxytocin with the mother. It is therefore beneficial to avoid a hat on the child’s head during the first hours after birth, unless there is a medical reason for it, the medical reasons could be premature or low birth weight babies. At some hospitals, babies born via c-section, or after an induction, may also be offered hats as they recover from the birth.

Shortly after birth, all women are offered a small dose of synthetic oxytocin (either intramuscularly or intravenously) in order to aid the womb to contract and prevent more bleeding than normal. A wound will form inside the womb once the placenta has come off and can begin bleeding unless the womb contracts properly. The womb’s contractions after birth are known as afterpains and they may be more painful the more children one has had. This is all governed by the hormone oxytocin.